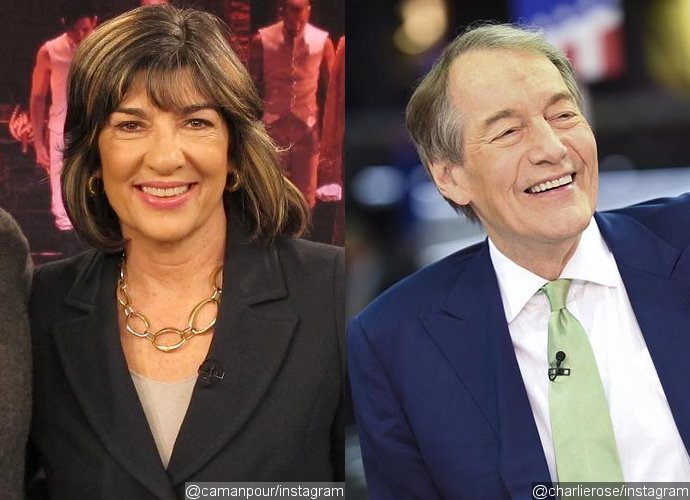 yay! I got the domain back, everything is back….well mostly.

The question is “What are your thoughts on this post from a black police officer?”

My answer is that this guy has a few things wrong in my opinion. From my understanding the BLM movement is about police brutality and how it disproportionately affects black communities. Black people are 5 times more likely than white people to be killed by police(21 times for black teens vs white teens). Furthermore, these murderous cops will rarely ever face justice or even reprimanded. It’s because this society has valued black live less, hence the movement.

Black on black crime isn’t helpful to this issue. It’s the same as white on white crime. People tend to be victims and perpetrators from the same community, and we have a lot of white people living with white people black people living with black people, and other large minorities living together in separate communities. It’s not like black people are deliberately hunting black people for being black. And the perpetrators in these communities will usually get arrested, charged, and tried for their crimes, that’s how the system is supposed to work, unlike with like murderous cops.

Overall in 2015, black people were killed at twice the rate of white, Hispanic and native Americans. About 25% of the African Americans killed were unarmed, compared with 17% of white people. This disparity has narrowed since the database was first published on 1 June, at which point black people killed were found to be twice as likely to not have a weapon.

Been playing Brütal Legend lately, since I cancelled WoW for while. Its pretty nice little game. It’s got Ozzy and Lemmy so far, which is cool. I dressed my guy in black metal. I did a couple vids of it as well. The only thing I don’t like is that the driving is really hard(I play on PC not XBox).The headbanger army is pretty cool though! Haven’t done that in a long time.

I seek to cure what’s deep inside, frightened of this thing that I’ve become

I recently read this blog post by a guy named Jack Donovan. He talks about his experience with a heathen kindred called Wolves of Vinland. I’ve met a few of them via myspace a long while ago but dropped them after realizing their ideology is racist and sexist.

It looks like their ideology hasn’t progressed, and the guy even mentions they don’t like “enforced egalitarianism”. My first thought is “what’s wrong with egalitarianism and how is it enforced?” Weird.

Comments aren’t allowed on his blog post, so I decided to just make my thoughts known here. Feel free to comment below. 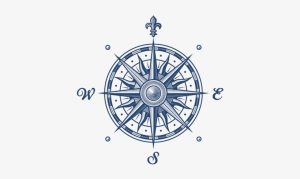